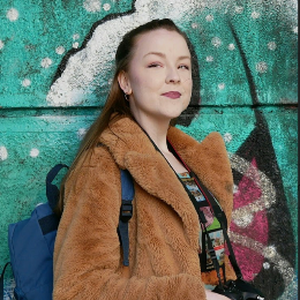 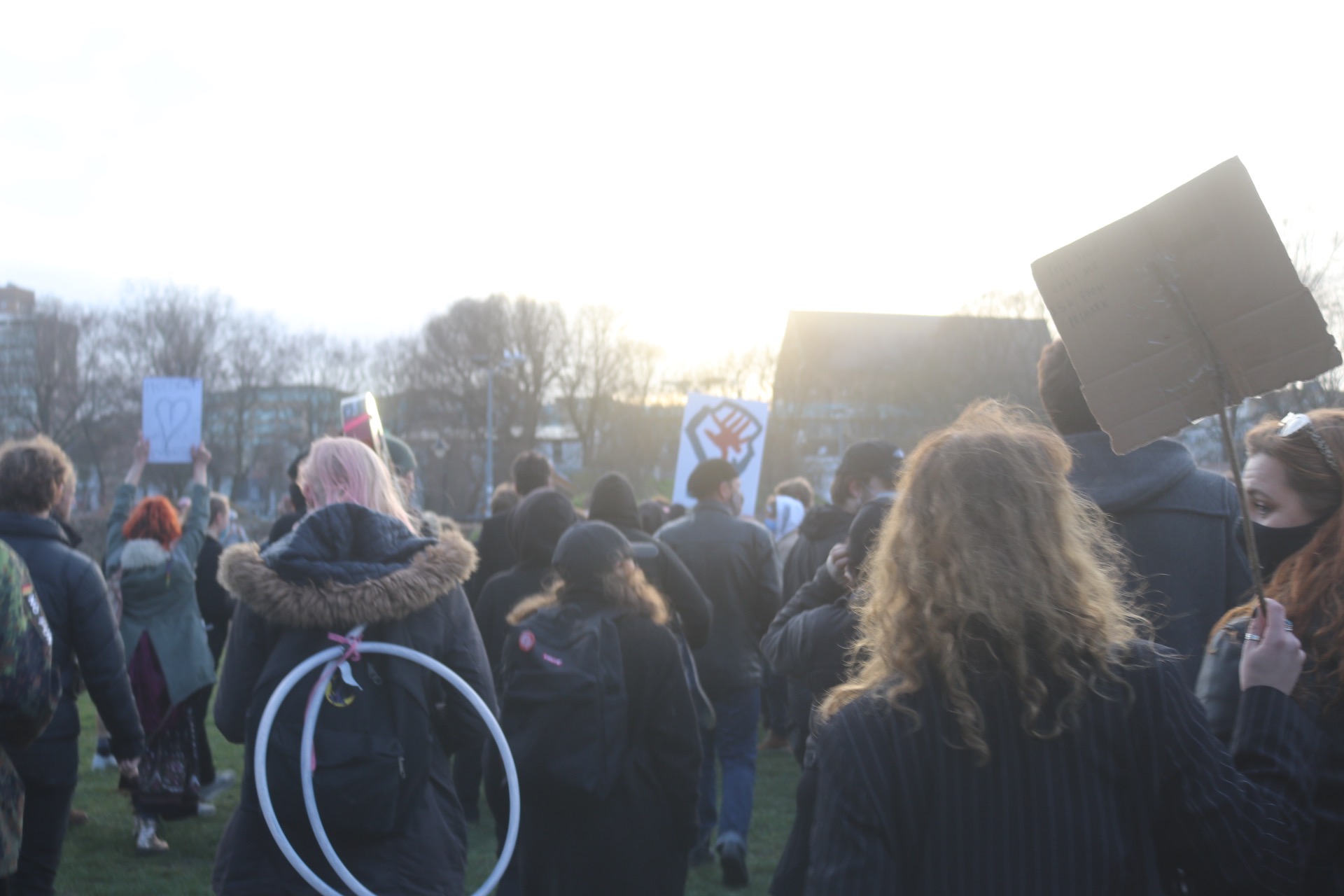 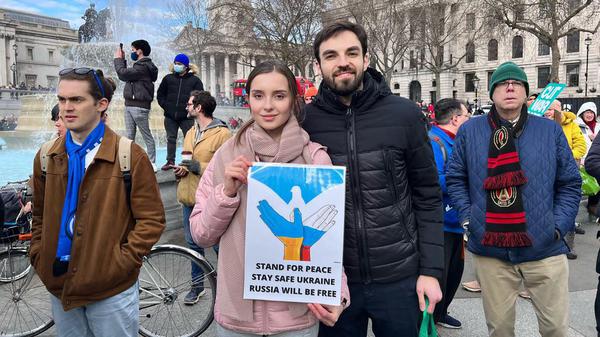 "Nothing is the same": Ukrainians watch war unfold from London –

When Marjana Miklos woke up in her home in London to discover that Vladimir Putin had launched a full-scale invasion of her home country, her main feeling, like so many other Ukrainians watching events unfold overseas, was shock. Russia’s invasion, under Putin’s guise of a ‘special military operation’ begun on February 24 2022. Miklos, a receptionist who has been settled in the UK for six years, said she did not know what to do other than to start calling her other Ukrainian friends in London. 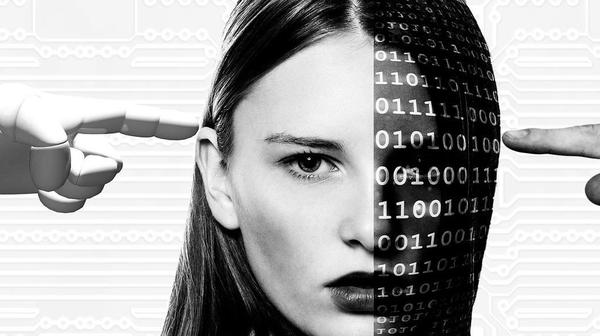 Ten years ago, when 18-year-old Australian law student Noelle Martin reverse image searched herself out of pure curiosity, nothing could have prepared her for the nauseating results that Google would empty before her. Scores of pornographic images of her stretched on the screen before her, images she had never consented to being shared online. In fact, she had never consented to them being taken at all. Because they hadn’t been taken: they had been faked. Anonymous individual(s) had stolen Mart 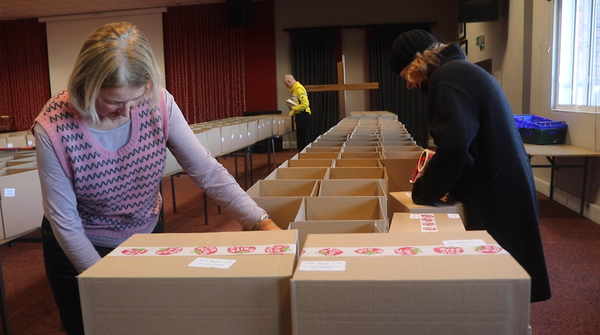 The BRITE Box project, founded by Voices of Hope, delivers weekly recipe meal kits to families across Kingston, Richmond and Southwark and delivered 257 boxes in its first packaging session of 2022. The project now reaches at least 450 families per week and has delivered over 8,000 boxes altogether. The boxes include ingredients and a printed recipe guide with photos illustrating how to cook a healthy meal. The project was shortlisted for Start up of the Year in the Kingston Borough Business Aw 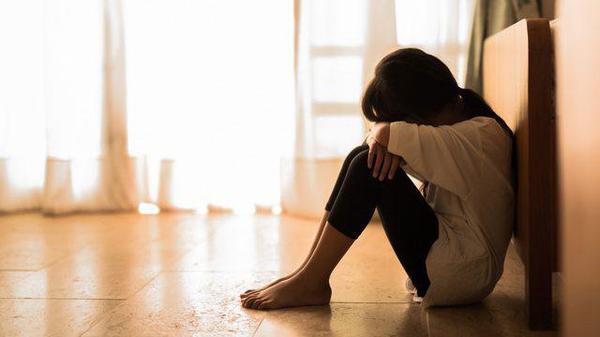 The End Violence Against Women coalition (EVAW) has released a report on violence against women and girls in the UK for 2021-22, with its director describing the data as “bleak”. The report includes outlining the number of women killed in cases where a man is the primary suspect, and figures on domestic abuse crimes recorded by the police. Data from Refuge was included, which suggested that nearly a fifth of women in the UK experienced image-based sexual abuse from 2021-2022, with additional d 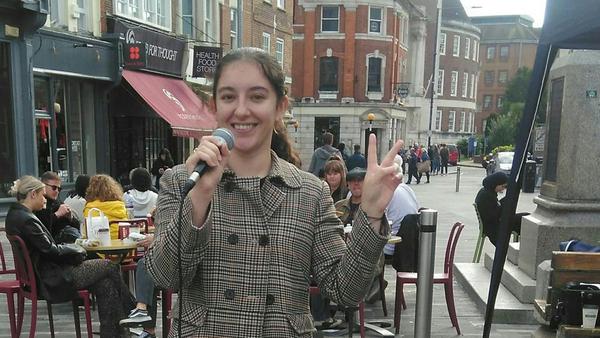 Local charity Mind in Kingston hosted a music stall on Sunday at Kingston Ancient Market Place, part of a fortnight of events to mark World Mental Health Day 2021. New Malden singer-songwriter Beth Jakob performed at the stall. Jakob has previously fundraised for Mind, having co-founded Emfest, an events company that hosts live music to raise money for the charity. The 2021 event, held at The Royal Oak, New Malden, raised over £14,000 for Mind in Kingston. “We started EmFest around six years a 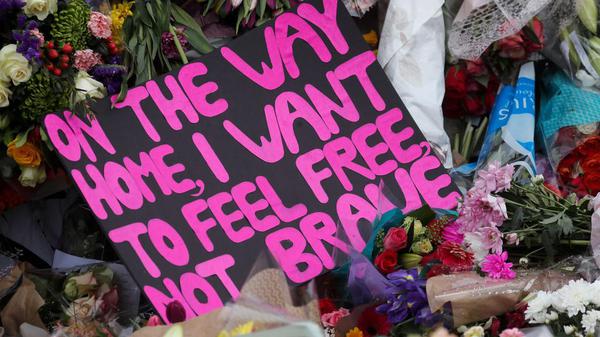 BT boss Philip Jansen has made a £50m proposal to tackle women’s safety. Praised by Home Secretary Priti Patel, ‘Walk me home’ would track the user’s whereabouts via an app, and alert a designated contact if they do not meet their destination on time. This service could be set up by Christmas. For a high price, Jansen will achieve nothing but to walk women back to outdated sexist values. Since former Metropolitan police officer Wayne Couzens abused his position as a police officer to abduct, ra 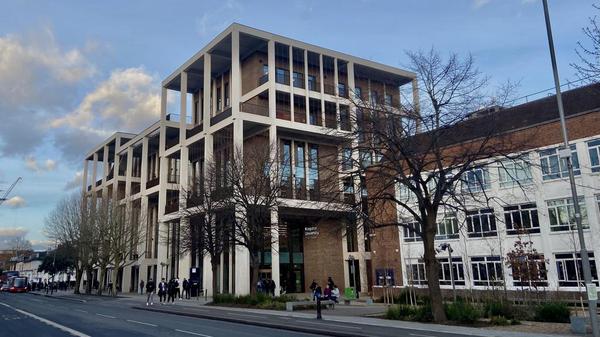 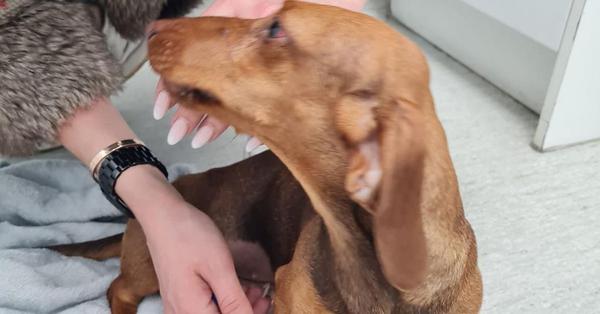 A super-cute sausage dog puppy rescued from war-torn Ukraine and brought to Britain has suffered serious injuries in a botched dognapping just two days later. Brandy, an eight-month-old dachshund, was handed by her owners in Lviv, Ukraine, to their friend Jolanta Marczyk, who lives in Essex, to escape the conflict. She travelled thousands of miles to collect Brandy and bring her to safety. But on Thursday March 24, just a couple of days after she'd landed on UK soil, she was snatched from a c 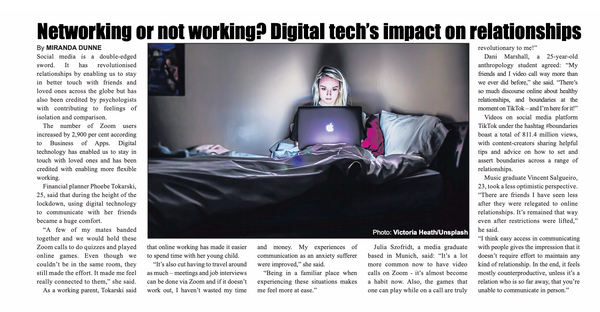